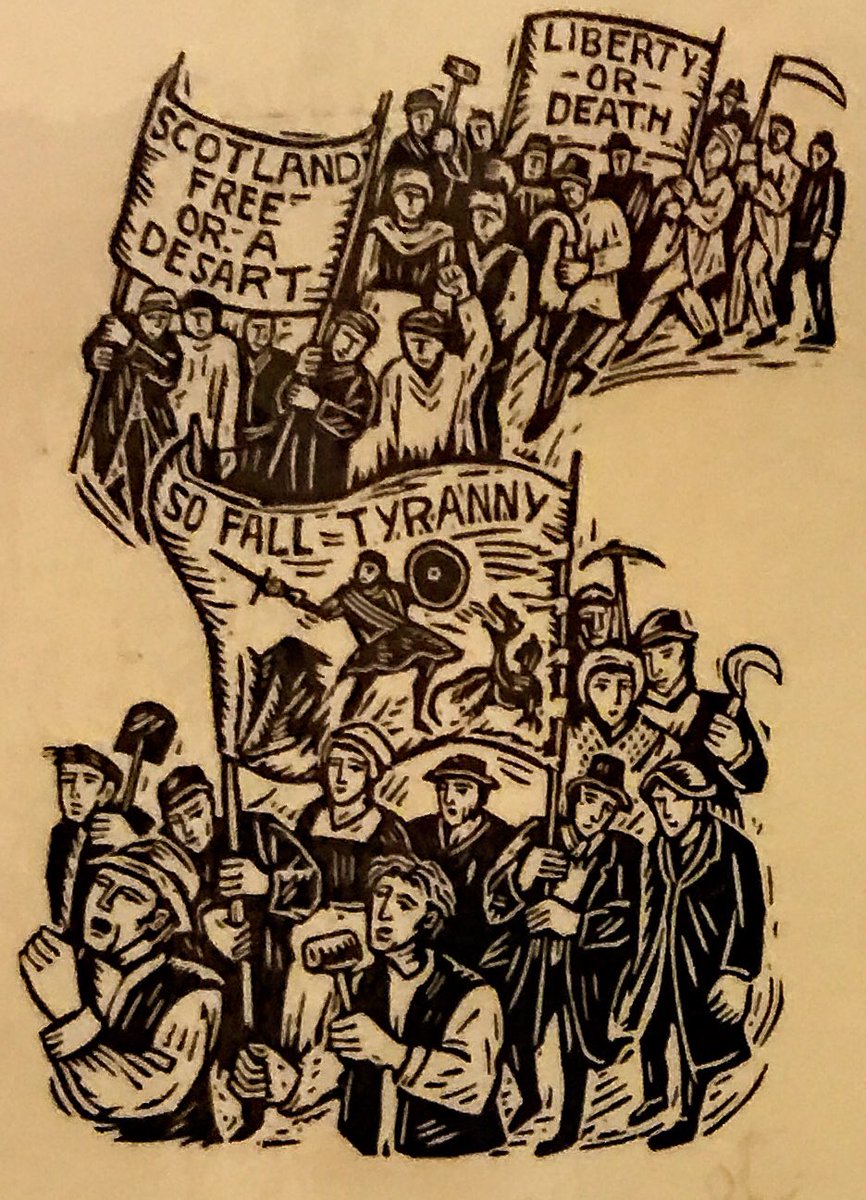 On 8 January 2021, several members of the Erasmus Collective attended the online symposium marking 200 years of the 1820 Scottish Radical Uprising. The event, organised by the University of Glasgow’s Centre for Scottish and Gaelic Studies, was moved on-line after a number of postponements due to the ongoing restrictions of Coronavirus. Our interest in this event and the topics under discussion has followed on from our own serialisation of The Story of Baird and Hardie originally published in the Stirling Sentinel in 1889. This account has historical and contemporary significance, not only towards an understanding of what happened in 1820, but also for the resonance and relevance of these events to the political landscape of today.  A number of these issues have been further considered in recent blogs on our Erasmus Website, as provided by authors Maggie Craig and Murray Armstrong, whose 2020 publications have not only raised awareness of a historical event that has largely been suppressed, but have raised questions concerning previous interpretations of these events. Both place doubt upon Peter Mackenzie’s claim that government spies, informers and agents provocateurs were mobilised by the state to derail the rebellion. No one denies the existence of spies, but the fact that this aspect of the rising was discussed at various points during the conference, is testimony to just how hotly contested this area of knowledge remains.

The symposium itself was organised around three parts: the first examining the political responses to the events of 1820; the second featuring a set of papers on the reactions of the populous; and the third session covering themes relating to memorialisation. The day was marked by lively discussion and contributions from academic and non-academic participants. The conference enjoyed a great deal of cross-disciplinary engagement with representation from various strands of literary studies as well as a number of historians.

It is clear that there are many areas of debate surrounding the events of 1820 that remain unresolved despite the expertise of those with an interest in the subject and the important research and publications that have been produced over the years.

In particular, there are many questions that remain unanswered and continue to be the focus of ongoing enquiry, questions relating to issues such as:

1. The extent to which Government spies/informants played a part in influencing events as opposed to ‘reporting’ on them, including ‘volunteers’ such as the clergy (Black Cloaks), and characters like Alexander Scott (who subsequently became Catholic Bishop of Glasgow). This issue has been a prominent feature of the recent inquiry into undercover policing, where revelations have come to light about the role of undercover police officers and their involvement in serious crime while deployed within political and environmental groups.

2. What were the political, social and economic conditions specific to the West Coast which allowed the spread of radical insurrection to be considered viable and indeed, desirable? How influential was the connection between Scottish and Irish Reformers? These questions are worthy of further exploration, given the numbers of actual Irish workers in the area (some 20,000 in the Greater Glasgow area) and also the ties with the United Irishmen and their Scottish equivalents in the latter 18th century.

3. To what extent was the diversity of Scottish society exploited by those charged with the maintenance of the status quo? More specifically, what were the methods by which populations were subdued by symbolic means? How active was the state in widening the social, economic and cultural divisions within society through the augmentation of division and deliberate exacerbation of pre-existing tensions? (Gerry Carruthers talked of organisations such as the Orange Order being brought to Scotland to ‘offset radicalism through Chartism’).

Several of the conference papers highlighted aspects of the political orthodoxy of the time, exploring issues such as ‘the mind of the government in 1820’ (MacLeod), the positionality of the establishment press (Brown and Benchimol) and the corresponding beliefs of certain sections of the Scottish working class (Carruthers). This area is of particular interest to us. Our research continues to explore parallels between the technologies of symbolic power used in 1820 and those, albeit much more sophisticated, currently employed for the purposes of social control.

The Story of Baird and Hardie, the 2020 publication of the historical monographs by Maggie Craig and Murray Armstrong, and the seminal papers presented at the online symposium have shown that, as well as having a monopoly over the legitimate use of violence (physical violence in the form of police and military power) the State has a long history of exercising what social scientists refer to as symbolic violence.

Symbolic violence is the ‘soft’ violence that subdues populations by making (some of the) people believe that the entirely ‘arbitrary’ and ‘contingent’ foundations of ALL FORMS OF POWER are ‘natural’ and ‘necessary’. The inspiring story of the Radicals of 1820 is one example among many that shows that, where physical and symbolic power is exercised, there will always be forms of physical and symbolic resistance.

A key aim of the Erasmus Collective is to uncover lessons of the past and contemplate the implications for moving forward through these times of political and social uncertainty. We will continue to highlight issues of political policing, practices of scapegoating and the power of the state. Watch this space for further projects and discussions. 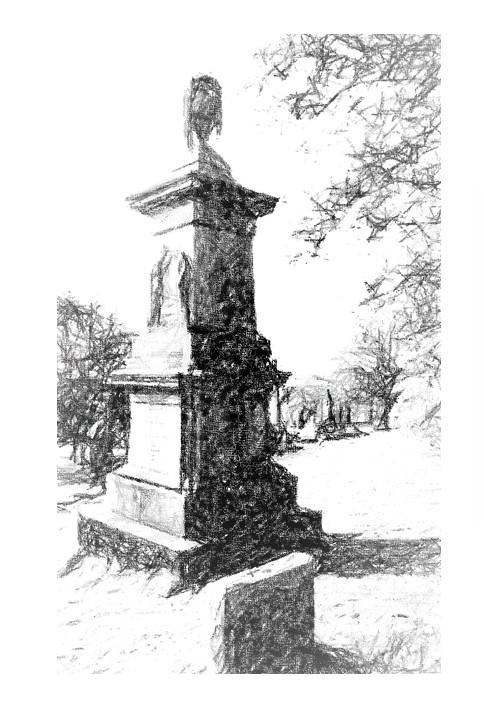 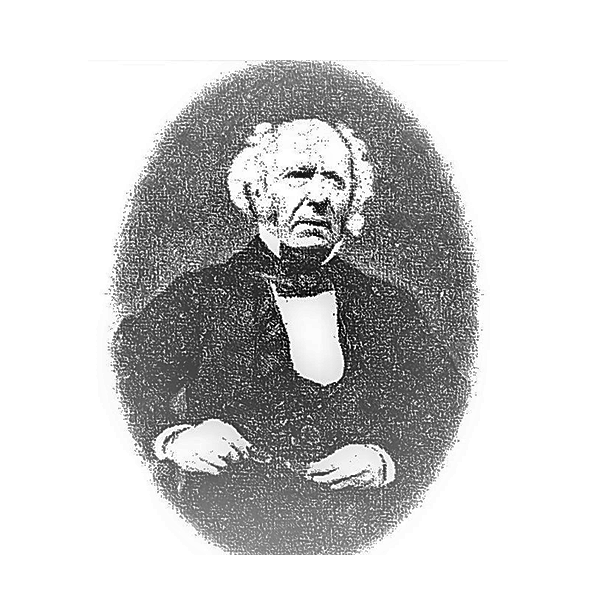