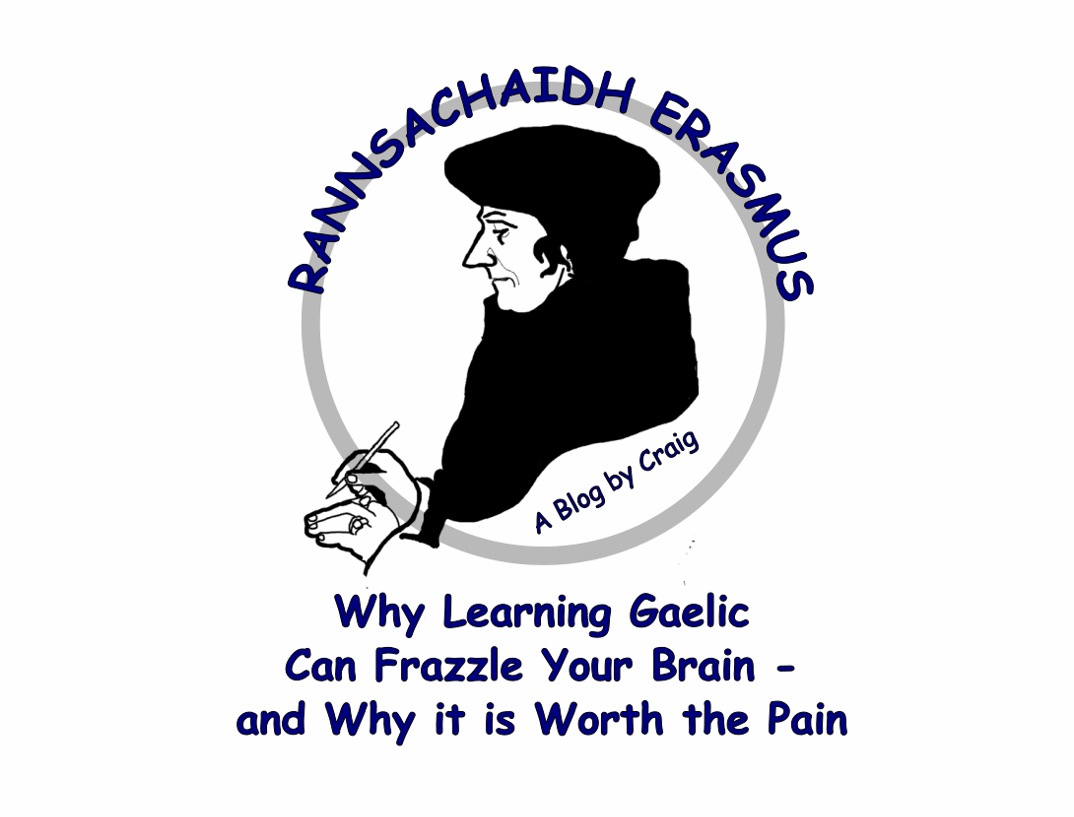 One of the things which native English-speaking learners of Gaelic often think on first encountering Gaelic is just how very VERY different from English it is in appearance and structure. OK it uses the Roman alphabet – phew! – but what’s with the crazy combination of seemingly impenetrable consonants and vowels. At least it’s not Welsh so that’s a bonus, right?

So what is it about Gaelic which makes it seem so daunting and unfamiliar from the French German or Spanish we maybe came across in school? Well for a start it’s not a Romance or Germanic language (the two most common language groups in Western Europe) but belongs to an ancient language family – the Celtic language family, more specifically the Q-Celtic language group. Linguists love all that kind of stuff – categorising languages into related family groups and like all academics they love to bamboozle the rest of us with their learning. ((Ok Gaelic is in the Q-Celtic group which indicates there must be another Celtic group right?)) Right. It’s called the P-Celtic family and those family members are Welsh, Cornish and Breton (spoken in Brittany in France).

But back to our family the Q’s – our relations (and pretty close they are too) are Irish and Manx (spoken on the Isle of Man).  The good news is with a knowledge of Scottish Gaelic you can pretty well understand both Irish and Manx – bonus yeah?

Right sorry about that! No more digressions I promise!

What ARE the main features of Gaelic which differ from sensible languages like English. (I’m only kidding about English being sensible by the way – try explaining why for example the letter combination -ough can be pronounced 4 different ways – doesn’t make Gaelic pronunciation seem so weird now huh?)

Here at last are the main features of Gaelic which differ from English;

Look Gaelic is fun, really it is!!!! You just need to approach with an open mind and a willingness to have your brain melt.

See you in class yeah? 👍 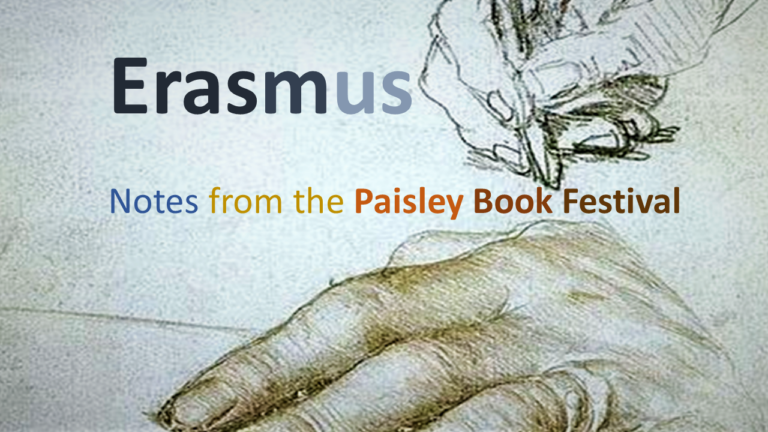