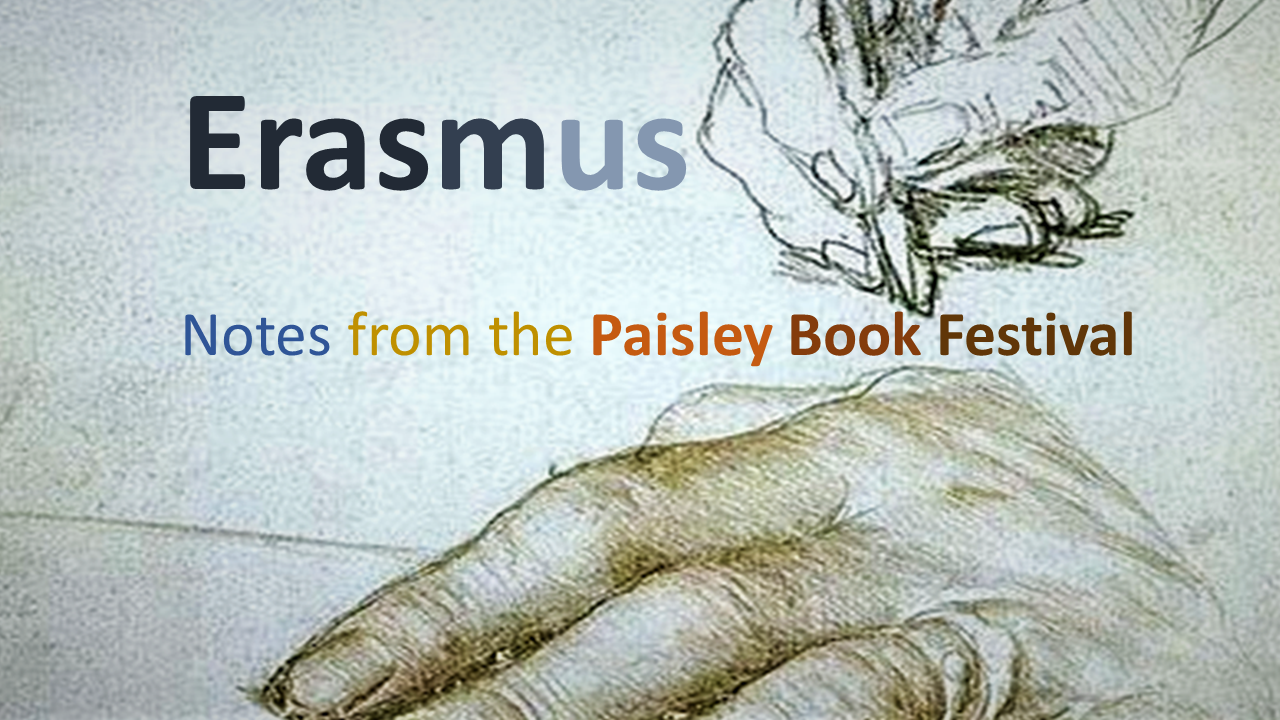 In contrast to last year’s inaugural Paisley Book Festival, the second edition has, for obvious reasons, had to move online. This has its pros and cons. Last year involved poetry and pints in the snug of the Bull Inn, taking a literary walking tour around the historic town, discussions with John Byrne, and dancing to the Fun Loving Crime Writers in the Art’s Centre. This year, it’s much more accessible, no more disappointment at sold-out events, with the added bonus of most of them being free to attend.

The poem Laura Waddell opened with was written for the Dangerous Women Project and is called ‘Research Has Shown’. It explores the very contemporary phenomenon where women, for a range of reasons located at an intersection of varying degrees of patriarchal oppression and domination are much more reticent than their male counterparts to confidently voice an opinion. Written in 2017 after reading about this depressing but all too familiar issue, Laura’s work is a rallying cry for women, a call to “Speak as you would speak uninterrupted,” to “Tack up on the wall, not on to the end”, and “Point out, when interrupted, that you haven’t yet finished what you are saying.” A rousing and well received start to our Radical Futures.

I was reminded by this powerful poem of a time when a famous TV psephologist was asked by Kirsty Wark why women were more likely to give ‘don’t know answers’ to questions relating to Scottish independence. I was rather astonished when, with all the confidence of a high-profile male University Professor, he blurted out that it was because ‘men had more of a hunter-gatherer instinct’ than women. My initial reaction was to email him and ask what he thought women did in the Mesolithic period (if they weren’t also hunter-gatherers), then realised just how ridiculous his answer really was, and gave up.

While pondering the essentialist mythology that underpins much of modern patriarchy, and thinking that I should perhaps email him Laura’s sociologically insightful poem… I actually laughed out loud at a comment in the side bar from a local councillor who said – ‘Love this poem, Laura. Reminds me of Handforth Parish Council. You have no authority here, Jackie Weaver!’

I have yet to read Laura’s book Exit, but her obsession with ‘objectifying symbolic objects’ and making sense of their social meanings in relation to class and gender, really, really appeals. 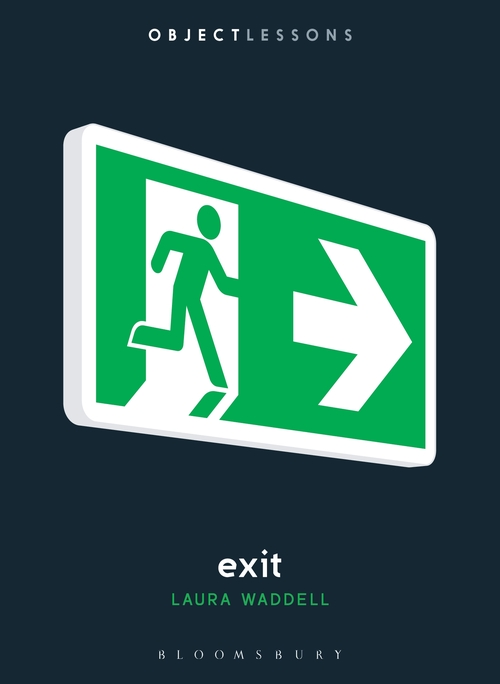 Next was award winning poet and playwright Hannah Lavery, probably most known for her moving account of the death of Sheku Bayoh at the hands of Police Scotland and the ongoing, uphill struggle for the truth.

Hannah performed some of the most profound poetry, exploring themes as diverse as the disturbingly lopsided effects of COVID on the BAME community, the hauntology of family members lost, and the appalling racial abuse towards her young son. I wasn’t the only one who was deeply touched by these poems as I could see the heart-felt appreciation stream through the comments section (one woman said “my goodness Hannah. I am quite floored”).

The mood was lightened with a vigorous but entertainingly dark poem about Fake News followed by Abigail Says She’s a Witch, exploring the current witch hunts both real and imagined. The Howl Between Us was inspired by the ‘thrown-ness’ many of us experienced as we are chucked, unceremoniously and unexpectedly into the online world of Zoom workshops, lectures, meetings (and book festivals?) Is this online world the radical new future we face? Hannah’s journey ended with reference to American poet, Mary Oliver, a great source of inspiration for her, as Hannah Lavery is becoming to many in the literary field.

You can get Finding Sea Glass: Poems from The Drift by Hannah Lavery, here. 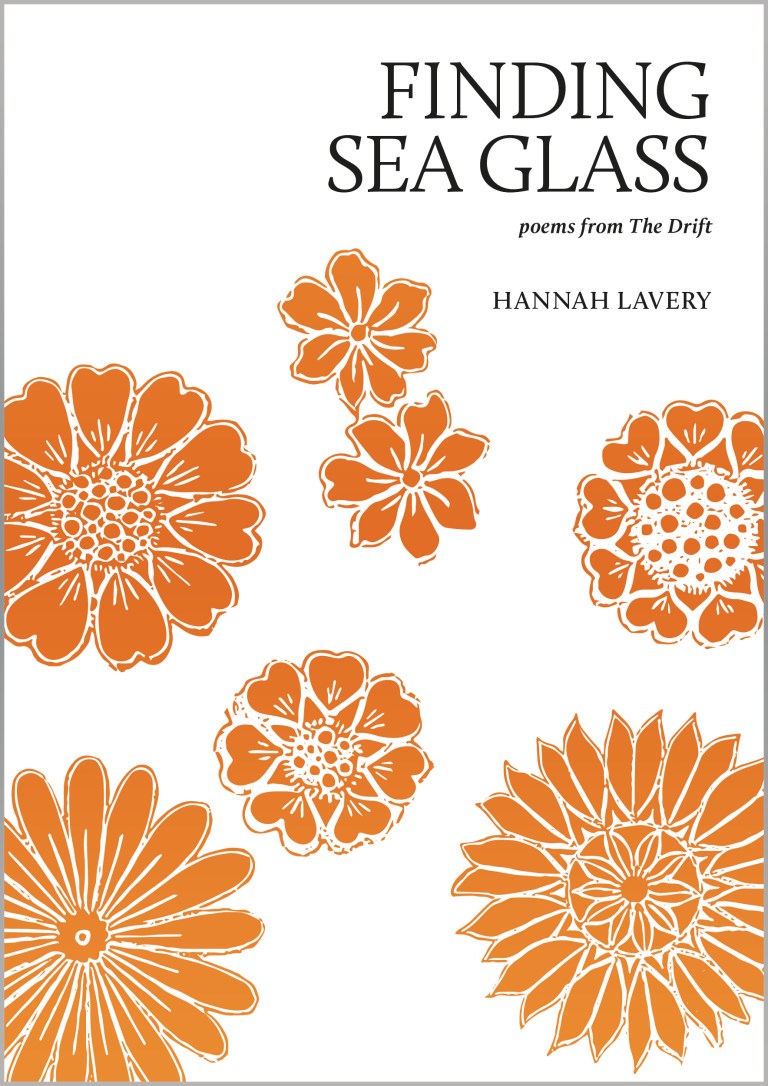 The gears shifted once again and Alan Bissett, who has attended every single Paisley Book Festival to date (all two of them), had for the first time in a decade, a new book in the form of a novella, titled; Lazy Susan. I had the distinct feeling of deja vu here as not only do I know Alan’s work well, I had only a few days ago attended another online Alan Bissett event run by a group from Skye, so his domestic surroundings seemed strangely familiar.

For the sake of the wonderful hues of the Scots vernacular, I was happy to see that the online audience numbers didn’t dwindle when, adopting the colourful voice of Susan, a young working-class social media influencer and all-round party-girl, Alan read from the book.

This novella, he said, emerged from an almost totally unproductive year. Then in November it gushed forth, was quickly printed (this is a new one to me, publishers acting timeously?) and out before Christmas.

Set over one weekend, and written in a fresh and innovative style, this one won’t disappoint Alan’s well-established and discerning readership.

You can buy Lazy Susan here. 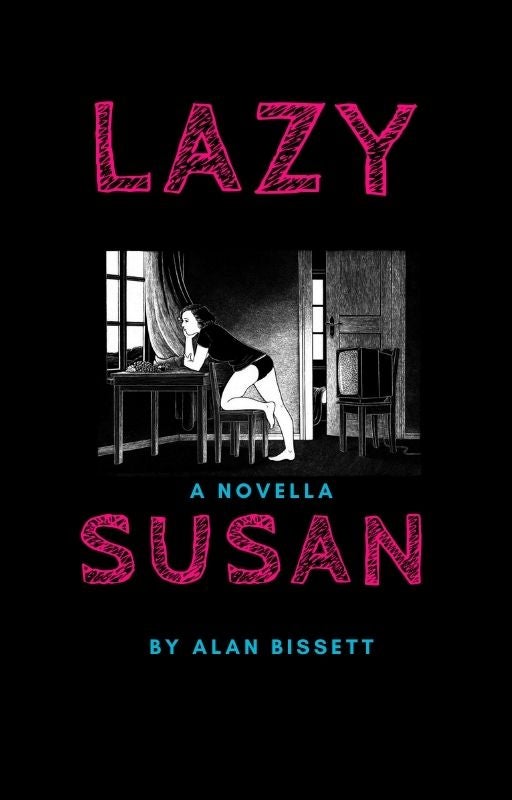 The Programme for the Book Festival here.

Have a look. Support this amazing event. There’s much to see, hear and think about over the next ten days. 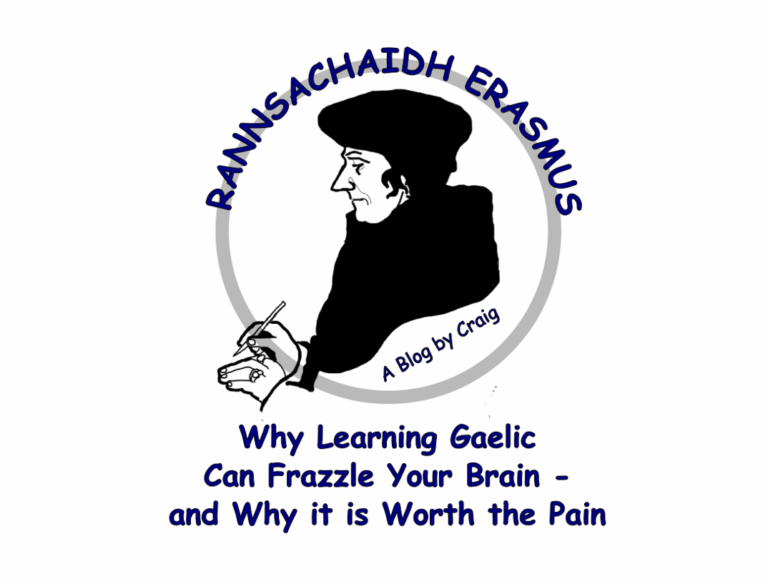